AT LEAST two people are dead and multiple others hurt after four shootings at 7-Eleven stores on Monday morning.

As a result of the release of a suspect photo, the police in Southern California have begun an inquiry to see whether at least two of the shootings are connected to one another.

At two in the morning, a shooting started at a 7-Eleven in Riverside, California.

Around 1.50am, police were summoned to the area after receiving a complaint from a store employee.

One of the store’s customers was struck by gunfire to the head while they were there.

During the incident, the store employee did not sustain any injuries. According to the investigators, the suspect did not steal any money from the store but did steal things.

It is not known if the victim tried to stop the suspect from shooting them before they were killed. Neither the victim nor the suspect’s identity have been made public at this time.

A man was killed in the second shooting, which took place at 3:23 in the morning at a 7-Eleven in Santa Ana. The incident resulted in the victim’s death.

A photograph of the person whom police believe to be responsible for the shootings in Santa Ana and Brea has been made public.

According to Fox3 News, the man was discovered by authorities in the parking area of the convenience store with an upper torso gunshot wound.

Authorities think the victim was involved in the heist that happened here.

At 4.18 in the morning, there was a third gunshot in Brea, where another guy passed away instantly.

As they begin a manhunt, police have since issued a photo of the shooting suspect.

Around 5 a.m., the last shot was fired in La Habra.

A man and a 7-Eleven employee were both shot while they were inside a car parked outside the shop.

Both individuals are anticipated to live.

The cash register that had been left on the ground was found by the police at the site.

The authorities are looking into each of the gunshot incidents. 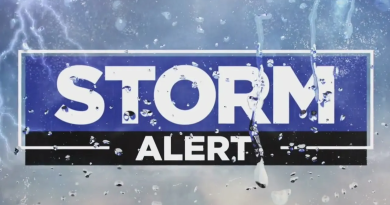 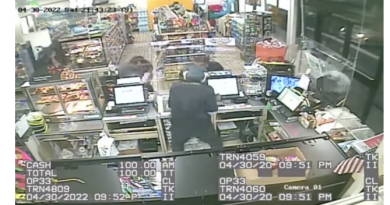