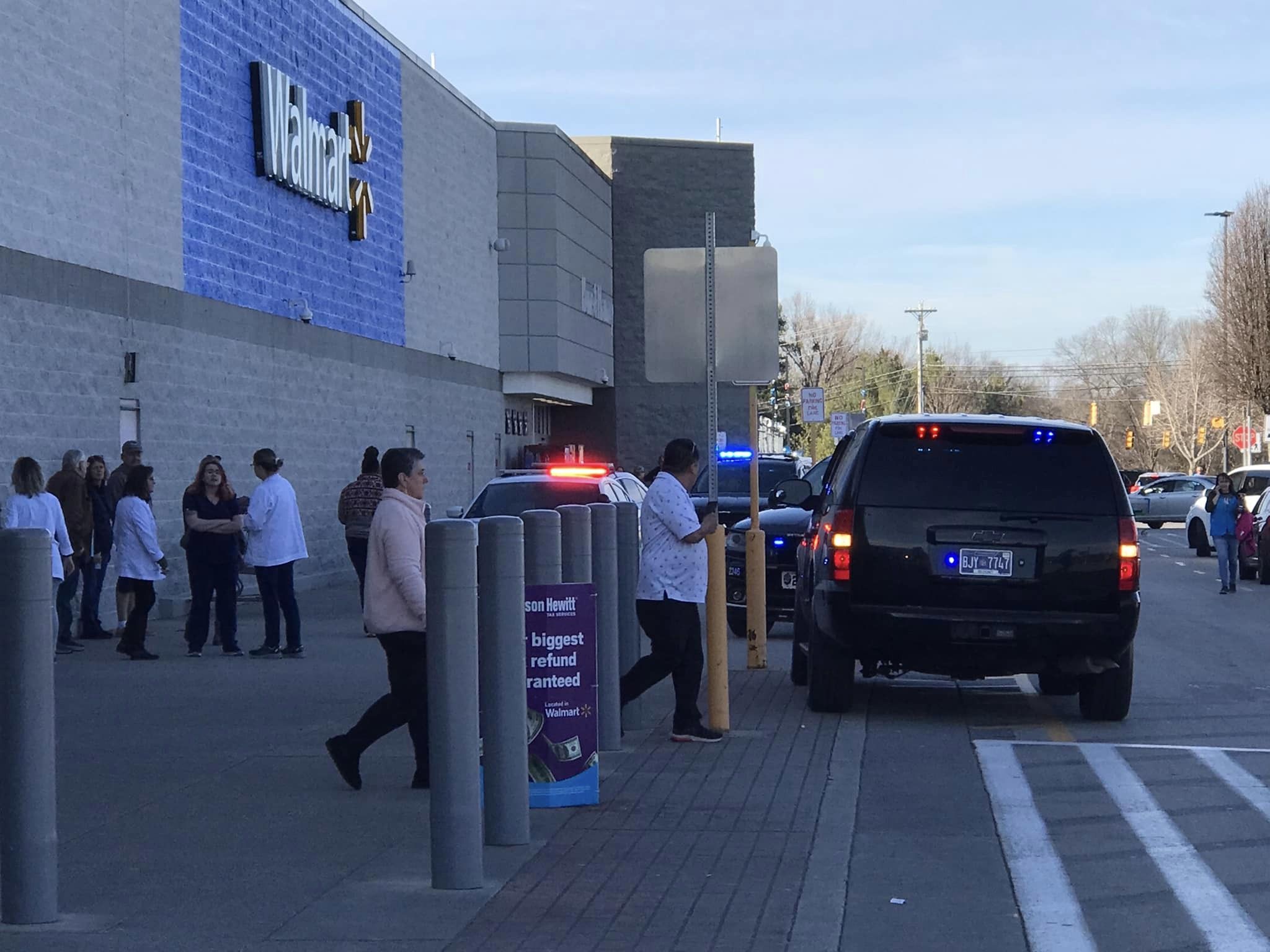 [Alcoa, Tenn.] – The Alcoa Police Department (APD) responded to a report of Walmart employees being held at gunpoint at the Alcoa Walmart.

Shortly after finishing the sweep, Blount County Communications reported a robbery taking place at the CBBC bank off Topside Road.

The suspect was spotted by APD units in the area and taken into custody by U.S. Marshals personnel.

The FBI and Alcoa Police Department are coordinating investigation of the bank robbery. The cash and a firearm believed to be linked to the robbery has been recovered.

This is still an active investigation. Anyone with information related to either the Walmart false call or the robbery incident should call the Alcoa Police Department (865) 981-4111.

Suspect shot and killed in an officers-involved shooting in Toledo, OH