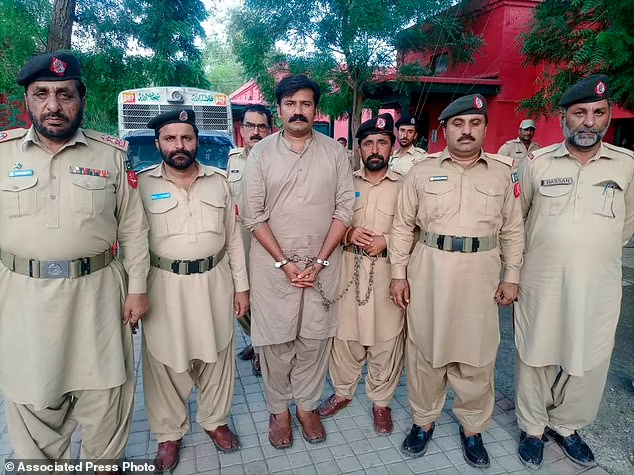 American vlogger Arabela Urpi, 21, ‘gang-raped in Pakistan hotel by group including her guide with assault filmed to blackmail her’

It has been reported that an American YouTuber was gang-raped in a Pakistani hotel by her tour guide and an accomplice who recorded the assault for possible use in blackmail.

At least two people have been detained by Pakistani police after the 21-year-old lady reported the assault, which she claims took place when she was at a resort in the eastern Punjab province.

Among those taken into custody was the woman’s host, who had driven her to a hotel in the district of Dera Ghazi Khan in the province of Punjab, where she claims she was sexually abused earlier this week, according to the preliminary findings of the inquiry conducted by the police.

According to the authorities, the woman has been in Pakistan for the past three weeks now.

The woman is alleged to have been raped by two males, and the police say they are still investigating how the two guys were able to lure her to a hotel and commit the alleged crime there.

The woman had reportedly spent the previous five days at the residence of one of the men who is now suspected of attacking her; local sources imply that he served as her “guide.”

It was stated by Pakistani news agencies that the woman was a vlogger who was visiting the country, and that the police are currently conducting raids in order to locate further culprits.

The United States Embassy in Islamabad informed the Associated Press that the United States Consulate in the city of Lahore, located in Pakistan, was prepared to offer consular assistance to the victim.

It said, “The U.S. Department of State and our embassies and consulates abroad place the highest priority on protecting U.S. citizens abroad.”

It said, “Out of respect for the alleged victim’s privacy, we can’t talk about the details of the allegation.”

According to a story in the Free Press Journal, the publication gained access to the First Information Report (FIR), which is a document made by the police when a case is initially filed.

According to the Free Press Journal, the woman informed police that two males raped her and then recorded the attack to use as leverage against her.

According to the allegations that she made in the police report, “We remained in a motel at Fort Monroe where both suspects gang raped me and also shot a film of the event to blackmail me.”

Arabela Urpi claimed that Muzmal Sipra and Shehzad of Rajanpur sexually assaulted her on the night of July 17 in a hotel room in the first information report (FIR) that was filed at the BMP station at the Fort Munro hill station.

She then stated that when she reported the crime to the authorities, one of the suspects had threatened her.

Both accused suspects are taken into custody by the Border Military Police.

According to the Deputy Commissioner of D.G. Khan, Anwar Baryar, the young woman from the United States had traveled all the way from Karachi to Fort Monroe at the invitation of her social media friend Muzmal Sipra, whose home she had visited on Sunday in the Rajanpur district of Punjab, which is approximately 550 kilometers from Lahore.

According to the official with the Pakistani police department, the woman who entered the country on a tourist visa had been residing there for the previous seven months.

Even while sexual assaults against Pakistani women are widespread, incidents of this kind involving foreigners are extremely uncommon.

RCMP investigating a threat to the Barrington Municipal High School on Oak Park Rd. in Barrington

On January 10, 2023, at approximately 10:45 a.m., Barrington RCMP responded to a report of a threat to the Barrington Municipal High School on Oak Park Rd. in Barrington Passage, Nova Scotia, Canada. 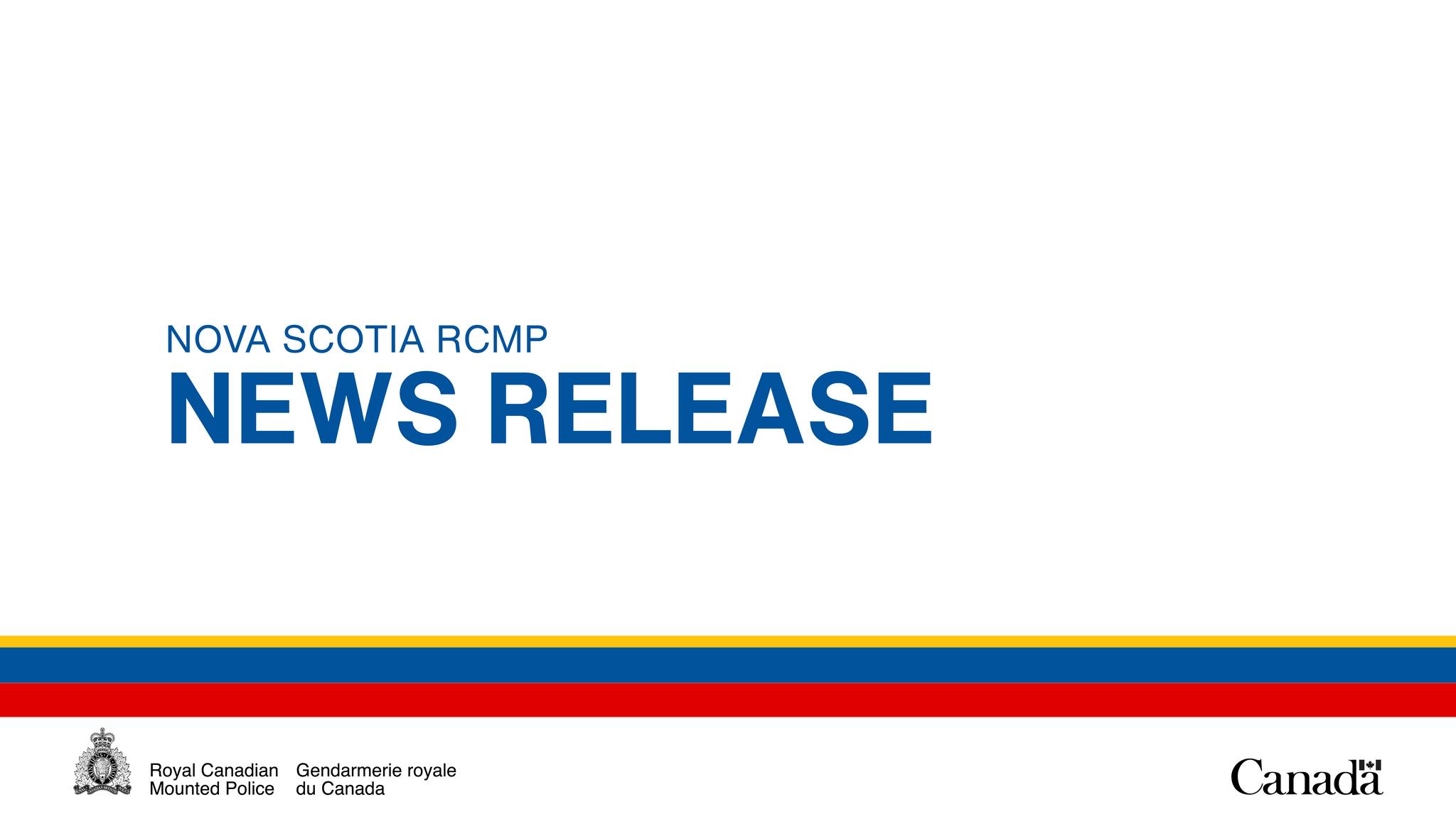 On January 10, 2023, at approximately 10:45 a.m., Barrington RCMP responded to a report of a threat to the Barrington Municipal High School on Oak Park Rd. in Barrington.

RCMP officers learned that a student had received a message via social media, from a person unknown to her; the message stated there would be a shooting at the Barrington Municipal High School at a future date.

RCMP officers are currently working with school officials related to the safety of staff and students. Parents and students should follow guidance from the school and school board. The RCMP are on site at the school as a precaution.

The investigation into the threats is ongoing at this time and the information has not been corroborated.

Further details will be released at the investigation continues.