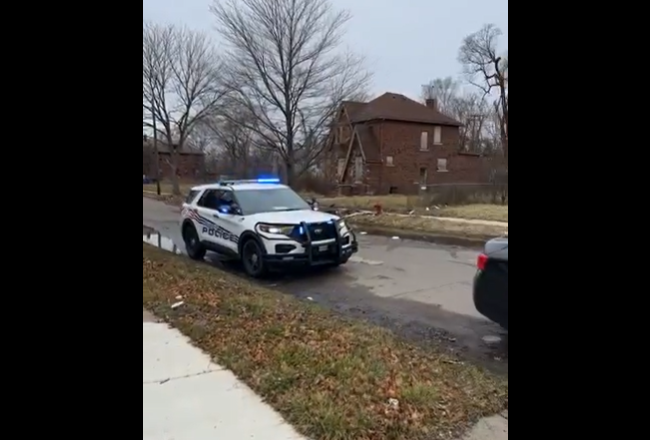 Assistant Chief Charles Fitzgerald gives an update after a 5-year-old was shot and injured in an accidental shooting in the 2900 block of Kendall.

Detroit Police are investigating after a child was shot on the city’s west side.

The shooting happened on Saturday in the block of Kendall, near Livernois and Grand River.

The boy managed to grab an unsecured gun and accidentally shot himself in the hand.

He was privately transported to a nearby hospital by his mother and is expected to be okay.

3 other young kids were in the house during the shooting.