Early Thursday morning, a Florida man died after his car hit an 11-foot alligator in the middle of the road and overturned into a ditch, authorities said.

According to the Hillsborough County Sheriff’s Office (HSCO), a passing driver saw a car in a ditch and contacted authorities around 12:30 a.m.

The front of the victim’s vehicle hit an alligator, veered off the road and overturned into a ditch, say deputies.

The driver, identified as John Hopkin, was pronounced dead at the scene.

An alligator also died in the accident, HCSO reported.

The investigation is ongoing at this time. 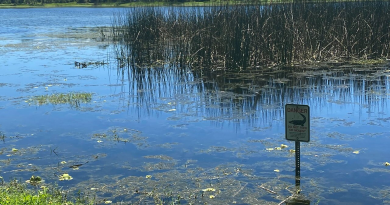 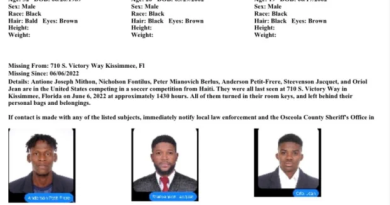 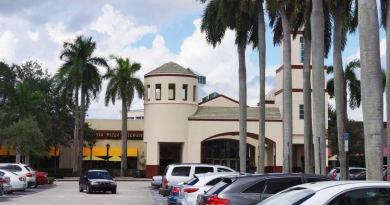