Authorities have found a cross-border drug smuggling tunnel that was outfitted with a rail system and electricity in a $25 million narcotics bust.

The sophisticated pathway is about six football fields long and runs from Tijuana in Mexico to San Diego, California.

Police say that the tunnel was found on Friday near San Diego’s Otay Mesa border, an area where more than a dozen other sophisticated tunnels have been discovered.

They confiscated 1,762 pounds of cocaine, 165 pounds of meth and 3.5 pounds of heroin during the investigation.

In addition, six California residents between the ages of 31 and 55 were charged in connection with that crime.

READ MORE STORIES:  Trainee easyJet pilot Oriana Pepper died after she was bitten by a mosquito and spread infection to her brain

The tunnel came out in a nondescript warehouse called “Amistad Park.”

It’s not clear how long the drug smuggling operation was operating or how many drugs got through it.

Police located the drugs after they conducted surveillance of a home in which they believed drugs were being stored and making traffic stops of vehicles that had been there or at a warehouse near the border, where they found boxes filled with cocaine.

Federal prosecutors said the officers found no other drugs at the property, but a tunnel opening carved into the cement floor. 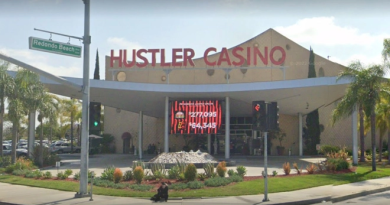 At least one hurt after shooting at HUSTLER Casino in Gardena, California 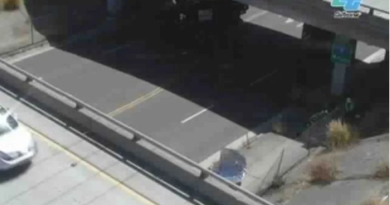