After a human remains found in an alligator’s mouth, sheriff’s office divers searched a gator-infested canal in a Florida wilderness preserve.

Detectives found a human arm and hand, along with a foot and part of a leg, after an alligator was spotted at the Hungryland Preserve guarding the body parts.

READ MORE STORIES:  Reports of an active shooter at the Ontario Mills Mall is false, Mall is safe

Investigators found a second body part in a different canal about a mile away. They said the remains were discovered in what appeared to be a shallow grave.

Divers with the Martin County Sheriff’s Office, who were searching a large area of the Hungryland Wildlife and Environmental Area in Indiantown, Florida, discovered human remains inside the park on Thursday.

The medical examiner was able to get fingerprints from one of the victim’s hands, which is believed to be that of 43-year-old Dustin Davis Mills of St. Lucie County.

The Office of the Sheriff suspects that Mr. Mills was a victim of a homicide and said that the parts show evidence of being removed with “a sharp instrument”.

A sheriff’s department representative said a sniper watched over the search in case any alligators got too close to divers.

The park was closed to visitors while the search was under way.

Dustin Mills served time in prison for multiple crimes including manufacturing, sale and delivery of marijuana, trafficking in illegal substances, resisting arrest with violence, and battery on law enforcement or firefighter. He was released from the Department of Corrections on February 2020, and has not had a permanent address since that release.

If you have any information about Mills or this crime, you are asked to call the Martin County Sheriff’s Office at 220-7060, or you can private FB message us. 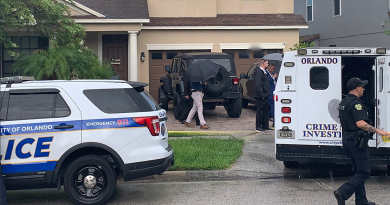 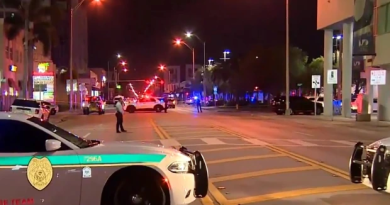 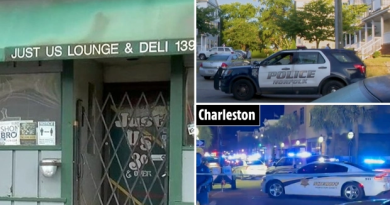