Elizabeth Martinez Cigarroa, 25, found naked and curled up in her car boot in Tijuana, Mexico.

The body of Elizabeth Martinez Cigarroa was located with footprints of violence in the Northern Zone of Tijuana.

At noon this Thursday the body was found in his 2010 Liberty truck, white, which was abandoned on Michoacán Avenue.

Her family claimed that she had gone to a beachside hotel to meet an American man on the evening of February 14.

Police said local residents called to report the discovery of a naked woman dead in her car. Relatives later identified the victim.

By the geolocalizer of the victim’s cell phone, the family knew she was in a hotel in Tijuana and gave part to the State Attorney General.

Despite the missing report presented by the family, ministerial agents missed some action to locate her, even by letting them know her location.

Elizabeth has been missing since Tuesday night when she held a meeting with a U.S. man who, according to her family, was her second meeting.

This Thursday, family members received reports that Elizabeth’s vehicle was parked in the North Zone.

Municipal police found the body of this 26 year old woman.

Regarding the crime of femicide, the State Prosecutor General presented investigation forms to a judge of 20 cases during 2021 to be in place 18 nationwide. Half of these illegals were registered in Tijuana, a city that is in the top ten, according to the Criminal Incident of the National Public Security System of the Mexican government.

In this Northwest Mexican entity 325 were killed in 2021, despite finding their municipalities within the federal government’s 50 priorities. 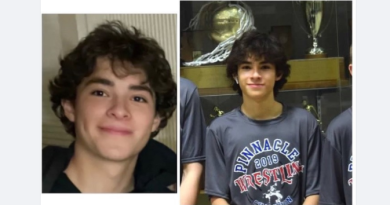 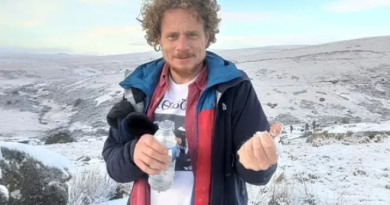 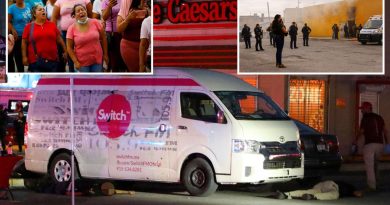