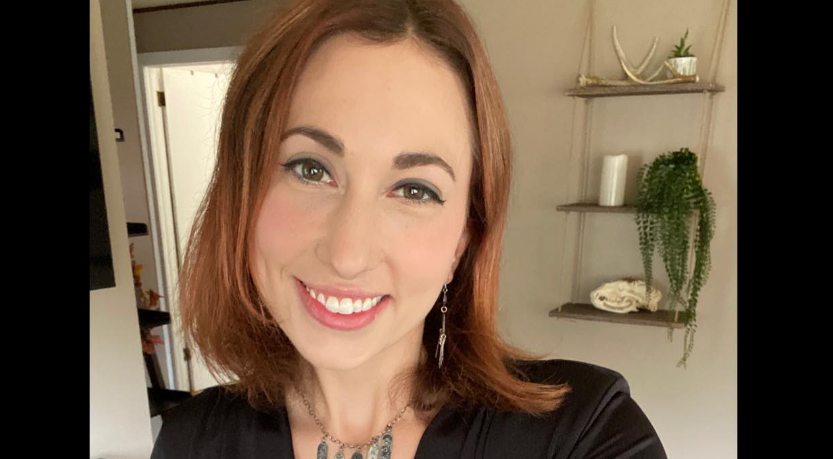 33 year-old Emily Piasecki from Colchester has been identified as the pedestrian who was struck by a vehicle in the Town of Killingly early this morning, according to State Police.

Shortly before 2:30 a.m. this morning, 48 year-old Edward Chase from Woodstock was traveling Westbound in the area of 1530 Hartford Pike in the Town of Killingly, approximately one-tenth of a mile prior to Pond Street. Chase struck Piasecki, who was in the roadway, even though he attempted to swerve to avoid her.

Piasecki sustained fatal injuries. Chase was not injured. This accident remains under investigation and no enforcement action has been taken at this time.

Eversource Energy has released the following statement to FOX3 regarding the death of their employee, 33 year-old Emily Piasecki who was involved in a car vs pedestrian accident in the Town of Killingly, early Tuesday morning.

The statement is as follows: “The tragic news of the incident involving Emily Piasecki has shocked our Eversource family. Her colleagues are grief stricken and we’re providing them with support services to help them through this difficult time. Our heartfelt condolences go out to Emily’s family and friends.”

Police describe the weather conditions at the time of the accident to be clear and the roadway was dry.

The Connecticut Accident Reconstruction Team is on scene to assist with the investigation.