A MULTI-VEHICLE crash left at least two persons dead and several others injured on a highway on Friday afternoon during the Fourth of July weekend.

TRAFFIC ALERT I-95 Florida Georgia Border AREA: At least two people are dead in a crash that’s closed lanes of traffic on I-95 in Camden County, according to the Georgia State Patrol.

At least 12 others have been hospitalized for injuries, according to a UF Health spokesperson.

The crash occurred on I-95 near the Georgia Welcome Center.

Two semitrailers were involved, one of which is believed to be a moving truck, and multiple cars. Both northbound and southbound lanes were blocked.

As the accident scene has been cordoned off for an investigation, traffic is currently being redirected.

According to ClickOrlando, the collision included two semi-trailers, one of which is thought to be a moving vehicle.

Please use extra caution if you plan on driving anywhere through the July 4th weekend.

People are very distracted and there will be a large increase in traffic, and please drive sober. 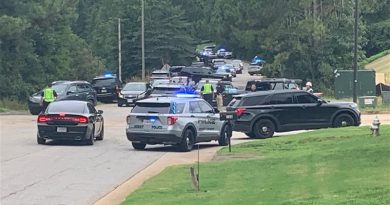 3 hurt in shooting at McDonough warehouse, Suspect in custody 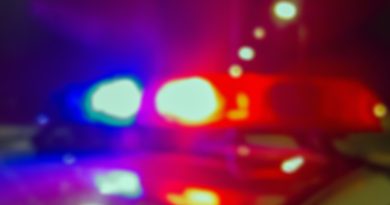 Man and Woman shot and killed during custody exchange in Covington, Newton 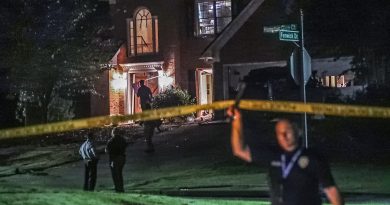 Cobb County deputies killed in the line of duty identified