The Bernalillo County Sheriff’s “Metro 2” helicopter crashed near Las Vegas, New Mexico, on Saturday. Early Sunday, BCSO confirmed the collision and said there are no survivors.

Officials said that a helicopter belonging to the New Mexico Sheriff’s Department crashed while it was returning from assisting firefighters in battling a wildfire. The four individuals aboard the chopper were dead.

The helicopter that crashed late on Saturday in the city of Las Vegas, New Mexico, had three employees from the sheriff’s office and one from the fire department, according to the Bernalillo County Sheriff’s office.

“No known survivors have been found. After supporting fire crews with the East Mesa fire, this staff was returning to Albuquerque “says the sheriff’s office.

The office reported that the crash inquiry was only getting started.

The crash of the Bell UH-1H helicopter is being looked into by the National Transportation Safety Board.

Jayme Fuller, the PIO coordinator, gave us a statement that said, “According to preliminary information, 3 BCSO employees and 1 Bernalillo County Fire employee were on board at the time of the crash.”

The statement went on to say, “There are no known survivors.”

The New Mexico State Police also disclosed via their social media accounts that the Federal Aviation Administration is actively helping them with the inquiry. 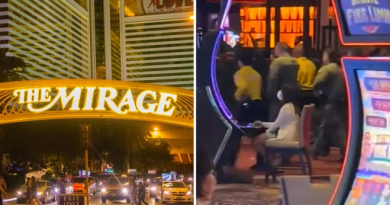 1 dead, 2 injured after Shooting at The Mirage in Las Vegas, Suspect arrested 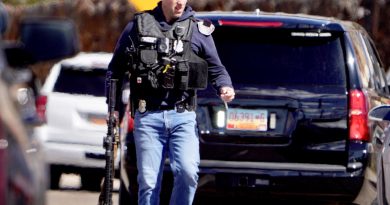 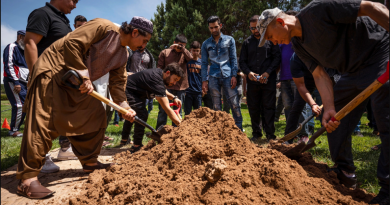