The father from Illinois whose wife, four children, and a young friend of the family were all murdered in a head-on highway accident has also passed away, making him the eighth person to lose their life in the horrific weekend crash.

Thomas Dobosz, 32, was first rushed to a hospital in severe condition after his Chevrolet van collided head-on with a wrong-way-traveling Acura TSX on Interstate 90 around 2 a.m. on Sunday, according to the Illinois State Police.

However, the father was also “subsequently pronounced deceased,” police confirmed in a Wednesday update, confirming that all parties involved are now died.

A separate online campaign likewise announced the news “with a sorrowful heart” and had raised more than $100,000 by Thursday.

The appeal pleaded with people to “keep this family in your prayers” and stated that Tom had “gained his angel wings” and was now with his lovely wife Lauren and precious children.

According to police, Fernandez was driving the Acura by herself at the time of the collision, which is currently under investigation. Why the Acura TSX was going the wrong way is unknown.

All seven occupants of Dobosz’s van, including her, were all declared dead at the spot, according to authorities.

The fundraiser listed them as his wife, Lauren Dobosz, age 31, their children, Ella, age 5, Nicholas, age 7, Lucas, age 8, and Emma, age 13; and the teen’s friend, Katriona Koziara, age 13. Before the crash in rural Riley, the family from Chicago’s suburbs had just begun their vacation journey to Minnesota.

According to a different fundraising for Katriona, “she was constantly seen with a smile on her face and a good outlook.” 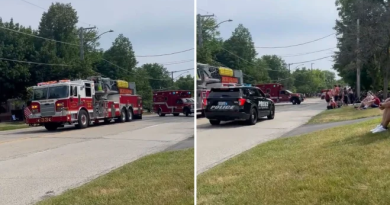 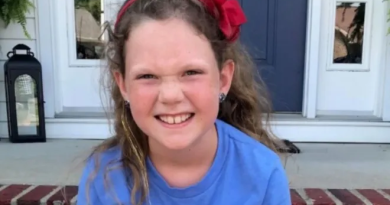 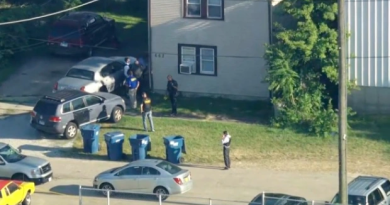