A 17-year-old Ja ‘Kolbi Jacsaint was arrested in connection with the death of a woman found shot inside a partially submerged car in Pompano Beach on Monday.

The Broward Sheriff’s Office says Jacsaint is facing one count each of premeditated murder, committing a first-degree felony with a firearm, and child neglect for placing an infant in danger when the victim’s vehicle went into a canal.

The Broward Sheriff’s Office said that on Wednesday, Feb. 16, shortly after 2:30 a.m., the agency received a call about a car in a canal in the area of Northwest Eighth Street and Northwest Tenth Avenue in Pompano Beach.

A woman and a baby were rescued from the partially-submerged Camaro.

The woman, critically injured by gunfire, died after reaching the hospital.

The baby girl, who relatives said was the victim’s goddaughter, was reunited with her mother.

Homicides detectives arrested Jacsaint after they obtained search warrants for his and the victim’s phones and gathered other evidence.

Jacsaint had been dating the victim in this case, according to investigators.

Police said that Jcsaint falsely claimed to them that he had been at a friend’s house during the time of the shooting in his initial statement.

Jacsaint is being held at the Broward Juvenile Detention Center. 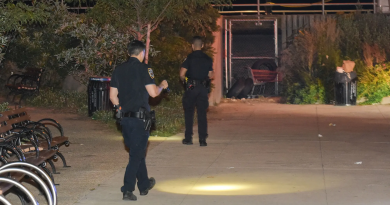 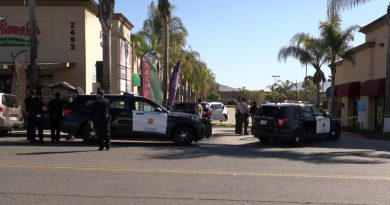 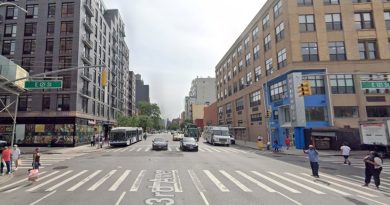