Forbidding an 11-year-old girl from getting an abortion in Brazil, a judge was promoted.

The judgment made by Judge Joana Ribeiro Zimmer resulted in great indignation; nonetheless, the Court of Justice ultimately concluded that she was “particularly deserving” of a promotion, and as a result, she was given the promotion.

Officials in Brazil have rejected taking her ruling into consideration on the 11-year-old girl who is being held in a protected environment to prevent her from obtaining an abortion.

In response to the ruling, officials from the department of justice had indicated that they were considering opening an investigation into Ribeiro Zimmer; nevertheless, it has now come to light that she has been promoted to a more responsible position within the department.

READ MORE STORIES:  Reports of an active shooter at DeRidder High School are a HOAX

A medical professional stated that they could only perform an abortion on a patient up to 20 weeks pregnant and that they required a court order in order to do so after that point in time.

When the matter was finally brought before Judge Zimmer, he reportedly informed the court that if the mother truly cared about her daughter’s safety, she would not “subject her to homicide.”

There is no other information available about the rape that was committed on the young woman who is now in the 29th week of her pregnancy or the perpetrator of the crime.

In Brazil, having an abortion is a criminal offense that can result in jail time, with the exception of circumstances in which the woman has been raped and there is a threat to the mother’s life.

READ MORE STORIES:  Girl aged 11 pregnant with twins after raped by her mother's boyfriend in Tanque do Piaui demands an abortion

According to a report by the Intercept, a medical professional examined the young child while she was accompanied by her mother on May 4 at the Polydoro Ernani de So Thiago University Hospital.

However, when the matter reached court, Judge Joana Ribeiro Zimmer ruled against abortion, and the teen was taken to a women’s shelter.

If she had not been removed to the shelter, her mother reportedly would have performed an abortion herself.

The mother was informed by Judge Zimmer that if she had allowed the termination, she would not be “protecting her kid” but rather “subjecting her to a homicide.”

During the course of the hearing, the judge expressed his opinion that the young woman should consider placing her unborn child for adoption, stating that there were “30,000 families that wanted the baby.”

However, the judge’s decision to deny the request for an abortion is being looked into by the court’s department of internal affairs at this time.

On the other hand, it is believed that one million Brazilian women get abortions every single year.

When they choose to terminate an undesired pregnancy, many of these women, particularly those who lack the financial or social resources to see a well-trained, willing provider, put themselves in a position where they face a significant legal risk.

“The repercussions on one’s physical health can likewise be catastrophic.”

The case is ongoing. 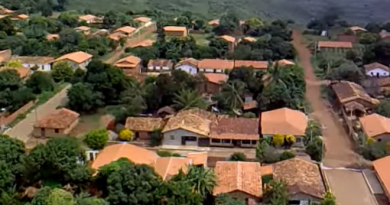 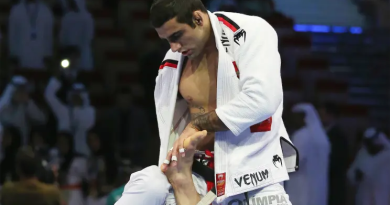 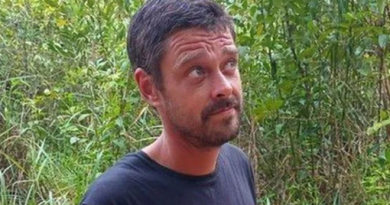 Matthew Hemsley is feared dead after vanishing in Brazil