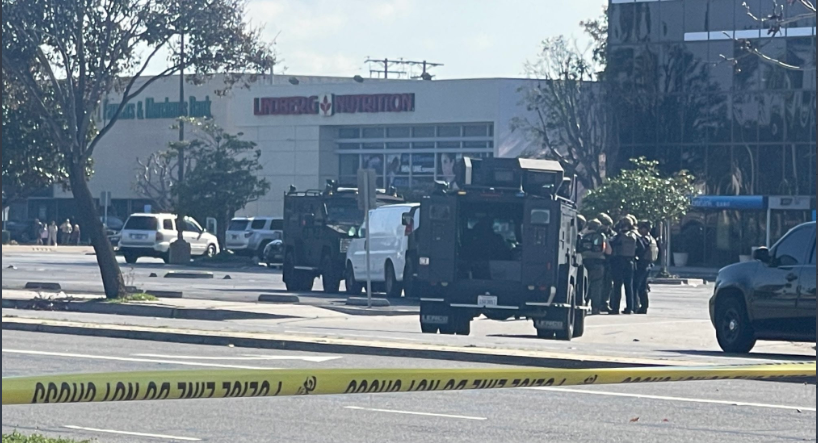 A body has been found inside the white van that allegedly belonged to the Monterey Park mass shooting suspect.

Teams from the LASD have arrived and Torrance PD is now clearing the parking lot next to Hobby Lobby saying there is a possible hazmat situation. The van is still surrounded and we can’t see anyone moving inside.

On Saturday January 21, 2023 at 10:22 PM the suspect male/adult/Asian pictured above was involved in a shooting. Investigators have identified him as a Homicide suspect and he should be considered armed and dangerous. Contact LASD Homicide with any information at 323-890-5000.