A judge in Egypt has ruled that a student Mohamed Adel who fatally stabbed a fellow student Naira Ashraf outside Mansoura University after she rejected his marriage proposal deserves to die on live television.

Mohamed Adel, 21, killed young Naira Ashraf in a brutal way outside of her university in northern Egypt last month. This sent shock waves through the whole country.

Adel was found guilty of killing the student in front of Mansoura University on July 6, and he was sentenced to death.

READ MORE STORIES:  Stanley Obi dies after his ex-girlfriend set him and his new lover on fire

In an uncommon step, the Egyptian court has now requested that the execution of the murderer be shown live on television, in part to dissuade future instances of the same crime.

In a letter to MPs, Mansoura Courthouse stated, “The broadcast, even if only at the beginning of proceedings, could achieve the purpose of deterrence, which was not achieved by broadcasting the actual sentencing.”

On July 24, the verdict was made public, and it is possible to appeal the decision.

READ MORE STORIES:  Woman, 68, dies after having arm and leg ripped off by SHARK at Sharm El Sheikh beach

The attorney for the defendant, Farid El-Deeb, has stated that his client intends to appeal the sentence.

He is cited as adding, “We still have 60 days to contest Adel’s death sentence.”

El-Deeb is a well-known attorney in Egypt. He served as Hosni Mubarak’s primary defense attorney throughout his presidency.

The heinous assault was recorded on CCTV.

The murderer of Naira is seen in the video punching her in the head as she exits the bus on June 20 to take her final examinations.

He leaps on her and repeatedly stabs her in the neck as she hits the ground.

Naira’s throat was slit, and she died there and then when the knifeman attempted to run, he was caught by enraged bystanders.

Later, it was discovered that the murderer had been stalking the student on Facebook and had made up his mind to kill her when she ghosted him on the social media site and declined to get married. 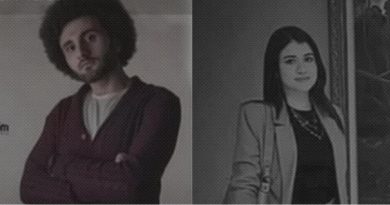 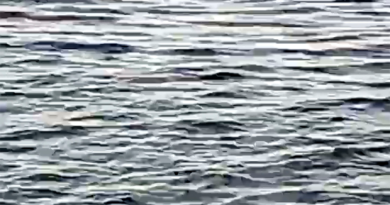 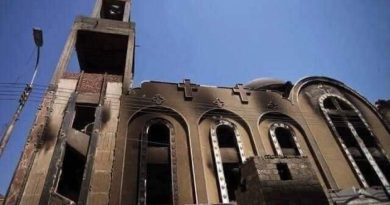