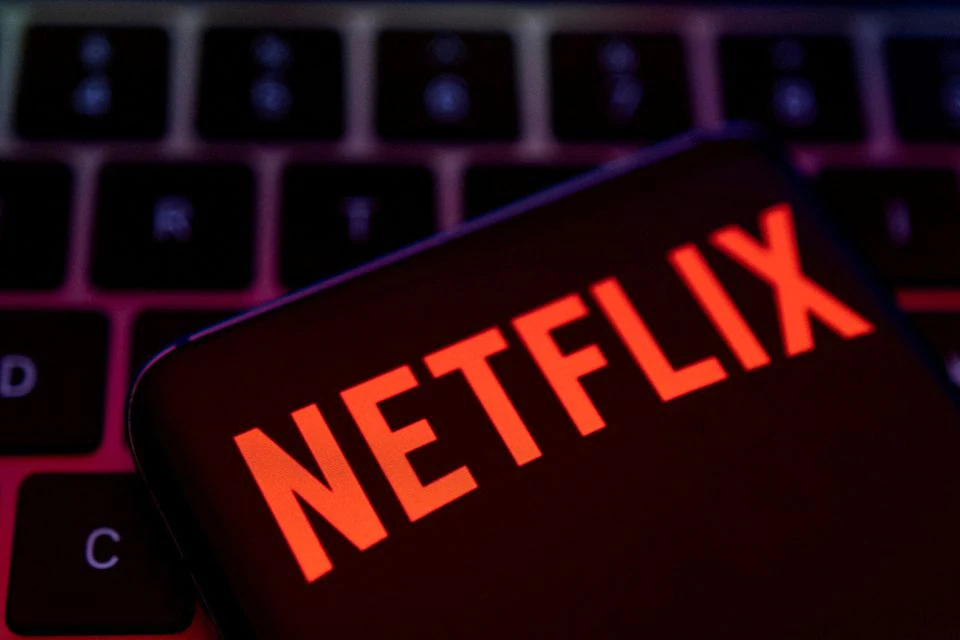 Netflix in talks for advertising tie-ups

The streaming giant Netflix is looking to fix a sluggish membership growth by rolling out a cheaper plan with advertisements, and co-CEO Ted Sarandos said on Thursday that the company is now in talks with numerous companies for advertising deals.

According to a story in the Wall Street Journal, Netflix has been in discussions with Google, Comcast, and NBCUniversal over the development of an advertising package for streaming.

The corporation was successful during the COVID-19 pandemic when lockdowns caused users to stream content continuously; but, in 2022, the company experienced a significant reversal of its good performance.

After ten years of consistent expansion, Netflix has started to experience a loss of members, and current projections indicate that this trend could continue for another two million customers by the end of this quarter.

“There will not be any advertisements added to Netflix in its current form. We are introducing a paid advertising tier for customers who have expressed interest in paying a reduced fee in exchange for viewing advertisements “Ted Sarandos, co-chief executive officer of Netflix, stated.

Reed Hastings, the other CEO of Netflix, has in the past voiced his opposition to commercials but recently acknowledged that they could improve “customer choice” in a taped interview.

A typical Netflix membership in the United States currently costs approximately $16 per month to maintain.

At the same time, Netflix is stepping up its efforts to prevent users from revealing their login information.

Netflix has been going through a rough patch ever since competition in the streaming industry increased with the launch of services like as Paramount+, Disney+, and Peacock, amongst others.

These companies have decades’ worth of intellectual property, and they decided to remove their shows from Netflix in order to concentrate on running their own platforms.

To make matters even worse, Netflix’s very own original programming has been a horrible failure. The streaming service’s picture Spiderhead was released on June 17 and has a dreadful audience score of only 32 percent on Rotten Tomatoes.

Netflix is in desperate need of something that will work and reignite the fire within the company; they have just let go of 300 employees, and the stock price is at a level that has not been seen in five years.

In the meantime, Hastings and Sarandos, who are both co-CEOs, are expected to get compensation valued at around to $40 million each.

Advertisement
Related Topics:GoogleNetflix
Up Next

Was Bill Gates a good CEO for Microsoft and why?

How to protect yourself from fake streaming pop-ups?

Twitter is working on an encrypted Video Chat feature

Elon Musk says he wants ‘Twitter 2.0’ to have video chat, voice calls, and encrypted DMs — and has enlisted the help of Signal’s founder

Elon Musk informed staff of Twitter that he intends to integrate secure direct messaging, video and voice calling tools, and more into the social media network.

Musk made a presentation at the company’s headquarters in San Francisco, which was dubbed “Twitter 2.0,” and included slides. He used the phrase for the first time on Wednesday of last week, when he sent the staff a threat that if they did not work “very hardcore,” they would be fired.

He also mentioned that one of his goals was to implement voice and video chat within direct messages, which is already a function of Facebook and WhatsApp.

Musk highlighted how Twitter may provide encrypted calls without requiring users to reveal their phone numbers, similar to how Signal works.