These recent footage depicting the shopping mall that Russia recently demolished put into stark relief the terror that Vladimir Putin inflicts upon innocent citizens when he fires missiles at them.

The mall in the city of Kremenchuk in central Ukraine was completely destroyed by a missile hit on Monday, which also sent fireballs into the sky and caused a shockwave to spread into a nearby park. On the video, you can see ordinary citizens going about their business until all of a sudden, they are forced to flee for their life.

A number of them hid themselves behind nearby trees, while others dove into a nearby pond in order to protect themselves from the flying shrapnel and pebbles. Thankfully, nobody was hurt when a sizable chunk of concrete that had fallen off of a nearby structure and landed in the park.

President Volodymyr Zelensky of Ukraine stated that there were over a thousand people at the shopping mall at the time of the attack. The current dead toll stands at 18, with almost 60 people injured and another 36 people still missing.

As search and rescue workers continue to rummage through the wreckage, President Zelensky has described the missile attack as “one of the most brazen terrorist strikes in the history of Europe.”

In addition to this, he is condemning the savagery that Putin has displayed by bombing civilian sites — “The only people who would fire missiles at such a thing are terrorists who are completely mad and have no business being on Earth. This is not an accidental missile hit; rather, it is a premeditated strike by the Russians, and it was directed specifically at this shopping complex.” 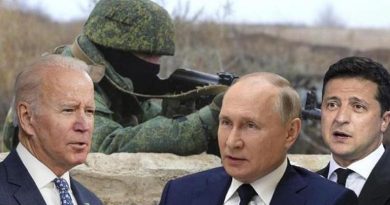 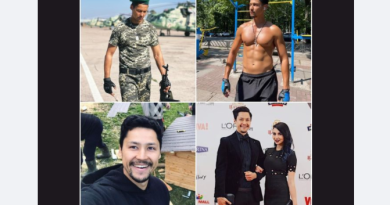