A video that was recorded just moments after Kim Glass was attacked while walking through Downtown Los Angeles shows that the former volleyball star was surrounded by blood as she lay bleeding on the sidewalk.

Over the weekend, Benson Parks took the footage on his phone, just seconds after Glass, who won a silver medal at the 2008 Beijing Olympics, was apparently struck by a heavy object thrown by a homeless man who was standing nearby in the street.

You can see in the recordings that there were multiple mounds of blood surrounding Glass, who was clutching a bandage near her eye while yelling in pain. You can also see that Glass was bleeding heavily.

On the footage, there is also a scene in which Parks is seen restraining the man who is thought to have thrown the object.

According to what we’ve reported, Glass asserts that the incident took place after she and a buddy had finished their meal.

Glass recalled the assault by saying, “He just kind of glared at me with some very angry eyes.” A large metal bolt, similar to a pipe, struck me exactly here as I turned to go warn my companion, “I think something’s wrong with him and I think he’s going to strike a car.”

37-year-old Glass claimed that although she had multiple facial fractures and had numerous stitches to cover the gashes on her face, physicians were confident that her vision would ultimately improve.

The suspect, meanwhile, was taken into custody by the Los Angeles Police Department… and subsequently jailed on a charge of criminal assault with a deadly weapon. 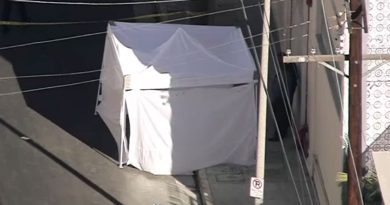 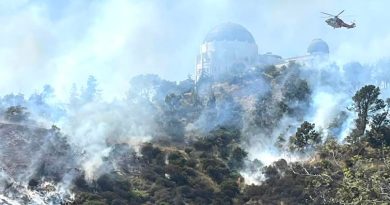