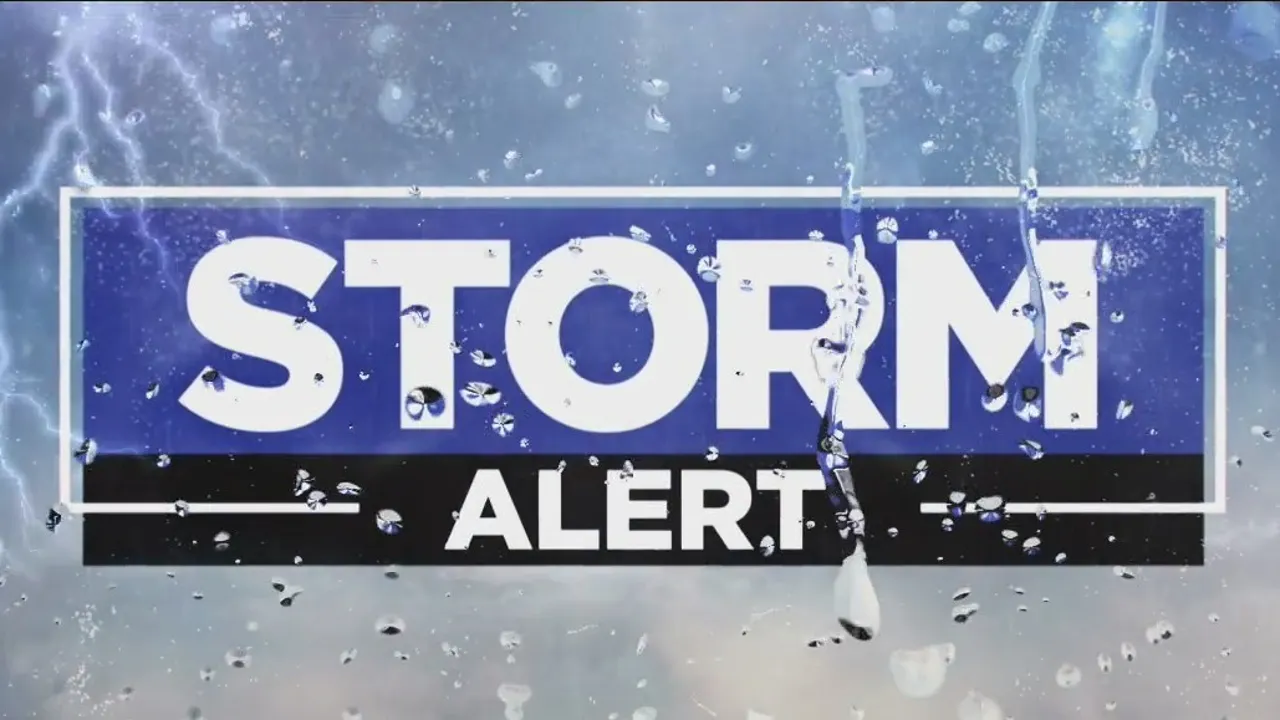 Heavy t-storms are continuing to impact the San Bernardino County Mountains, and will continue to develop across the Riverside & San Diego County Mountains. The greatest threats with these storms will be torrential downpours and frequent lightning.

Early Tuesday afternoon, there were flash flood warnings for places where wildfires had burned in Riverside and San Bernardino counties.

The warnings were issued because of the potential for significant rainfall in the Apple and El Dorado burn zones. It is anticipated that the alerts will expire later on Tuesday afternoon.

During the summer of 2020, the Apple Fire was responsible for the destruction of around 33,000 acres in the Cherry Valley area of Riverside County. Later on in that year, more than 22,700 acres were consumed by the El Dorado Fire, which was located near Yucaipa and east of San Bernardino. The fire also spread into the San Gorgonio Wilderness Area.

The warning issued by the National Weather Service noted that the burn scar area could experience heavy rainfall, which could lead to flash flooding of streams, creeks, and ditches. It is possible for debris to spill across roads.

There is a chance of flash flooding in Yucaipa, the southeastern portion of Mount San Gorgonio, Beaumont, Banning, Highland, Big Bear Lake, Calimesa, the Morongo Indian Reservation, and Cherry Valley, among other regions.

The mountains of San Bernardino County are still being battered by severe thunderstorms, and more of these storms are expected to form over the mountains of Riverside and San Diego counties. The storms carry with them the potential for gushers of rain and frequent flashes of lightning.