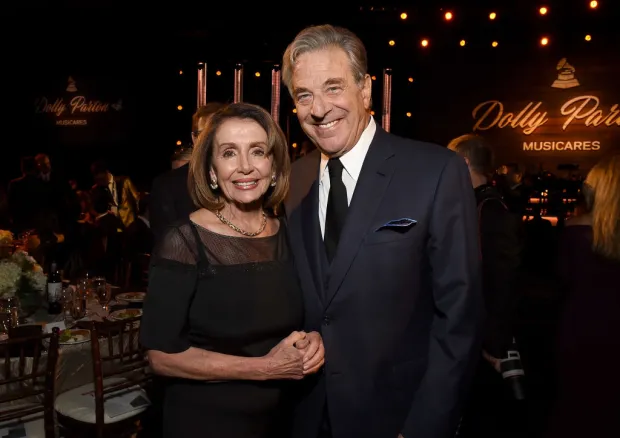 In the absence of her client, Paul, who was scheduled to appear in court on Tuesday, Paul’s attorney, Amanda Bevins, pleaded guilty on his behalf and the judge sentenced him to three years of probation.

Following Paul’s guilty plea, the second misdemeanor complaint against him was dismissed by the court in Napa County.

Late in the month of May, the 82-year-old driver was detained in Napa County, California, for having a blood alcohol concentration of.08 or above while operating a motor vehicle.

Paul, who was driving a Porsche, allegedly sped through a stop sign and collided with an SUV on his way home from a dinner party on the evening of May 28.

The cops who responded to the call reported that the 82-year-old man seemed to be intoxicated while sitting in the driver’s seat of his Porsche.

Irah Sok shot in the head at her family home in South Everett, Washington