MEGA-rich Roman Abramovich has been begging celebrity pals to lend him cash to stay afloat.

Chelsea owner Roman Abramovich has been cut off financially since his assets were frozen around the world.

Now, he has reportedly asked his wealthy friends to lend him $1 million each to help him pay his staff.

Brett Ratner, director of the Rush Hour movies, is one of those Abramovich has asked, according to reports in the US.

He has reached out to contacts in Hollywood and Wall Street—and to tech tycoons.

According to reports, Abramovich also approached the wealthy Rothschild family after his assets in the UK and the US were seized.

No one is thought to have agreed to lend him any money.

It is unclear what the repercussions would be under international law due to the sanctions.

According to rumours, Abramovich pays £600,000 a week for staff.

He likes to surround himself with celebrities. The list of celebrities invited to his New Year’s Eve bash in 2016 included film star Leonardo DiCaprio, director George Lucas and late pop star Prince.

But it is believed that he is still worth nearly $7 billion despite being hit by sanctions.

The Russian billionaire Roman Abramovich—who is rumored to have become involved in peace talks between Russia and Ukraine—has now been linked to five yachts worth more than £740 million. 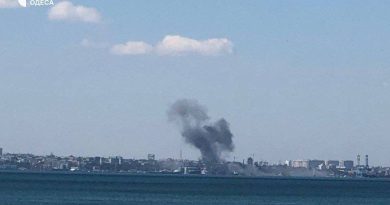 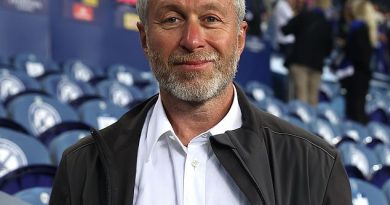