Swedish media reports that four of Russian President Vladimir Putin’s warplanes swooped in over the Baltic toward the island of Gotland.

READ MORE STORIES:  Russia tells Ukraine war can end if they give up 3 key regions

The bombers with single-fin tails were the ones reportedly carrying nuclear bombs.

The latest in a recent string of escalations is a chilling development as the West and Russia continue to butt heads over the invasion.

TV4 reported that the move was an attempt to intimidate Sweden.

Swedish JAS 39 Gripen fighters were sent to intercept the planes—and they encountered them in Swedish airspace for about a minute.

Sweden’s military confirmed the interception of two Russian bombers, but it has only recently admitted that the planes were armed with nuclear warheads.

The Swedish Armed Forces declined to comment when Channel 4 News contacted them about the nukes. 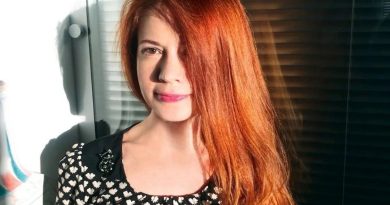 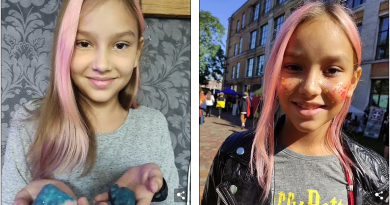 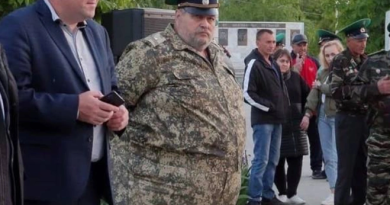