NMSP is investigating an incident involving multiple pedestrians at the Gallup Intertribal Ceremonial Centennial Celebration. Multiple people, including two Gallup PD officers, injured and are being treated on scene. The driver is in custody.

This evening, August 4, a vehicle drove into the entered the Gallup Ceremonial Parade route while the parade was in progress. Police were able to detain the car and its three occupants. Multiple spectators or parade participants were injured.

During the Gallup Ceremonial Parade this evening, a golden Tahoe reportedly drove down Aztec Avenue going about 60 mph. The vehicle turned on to Second St., and allegedly almost hit a man and a baby.

READ MORE STORIES:  Weber County residents evacuated due to grassfire near base of Ogden Canyon

The vehicle crashed into a silver Honda and black Ford Explorer, and then proceeded to crash into Red Shell Jewelry’s front window.

A suspect allegedly got out of the vehicle and took off running down Route 66. They were later caught by police officers.

There has been no reported injuries, although one woman was put in an ambulance because she was suffering from shock.

This is an ongoing investigation, and more information will become available at a later time. 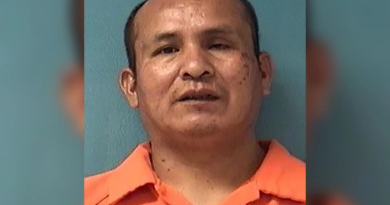 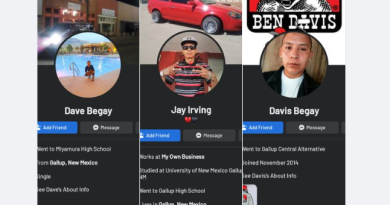