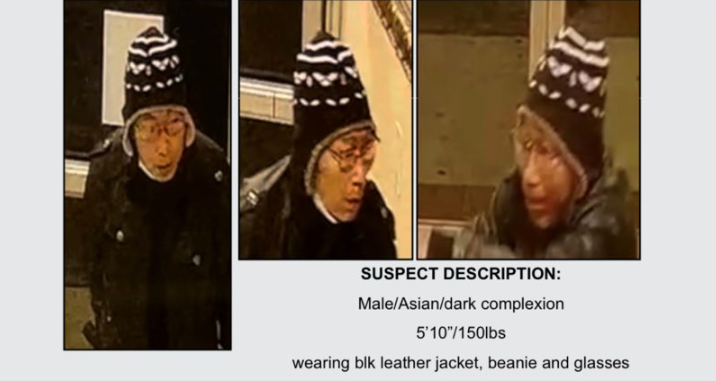 On Saturday January 21, 2023 at 10:22 PM the suspect male/adult/Asian pictured above was involved in a shooting. Investigators have identified him as a Homicide suspect and he should be considered armed and dangerous. Contact LASD Homicide with any information at 323-890-5000.

At a press conference, Meyer did not offer any description of the person who was suspected of the crime.