A video taken as the storms rolled through the Kansas City area on Tuesday night shows bolts of lightning shooting upwards from the ground.

In the video, reverse lightning can be seen illuminating a neighborhood as bands of electricity branch out and ascend across the sky.

It was part of a system of severe storms that ripped through the Kansas City area on Tuesday night.

In the city of St. Joseph, Missouri, a tornado touched down, according to the National Weather Service.

Multiple houses and trees were damaged by the storms in the area hit by the tornado.

Along with rain and hail, some areas recorded winds of 30-40 miles per hour.

Tuesday night, thousands of people in the area had to manage their lives without electricity.

The severe thunderstorm and tornado warnings that had been in effect since early evening were lifted just before midnight, but rain and wind continued through the night.

Most storms had exited the area by Wednesday morning.

Weather experts expect more storms to occur over the next few days, including the possibility of snow and tornados.

READ MORE STORIES:  Jean Marie Bugoma who had sex with a horse is jailed for 10 years 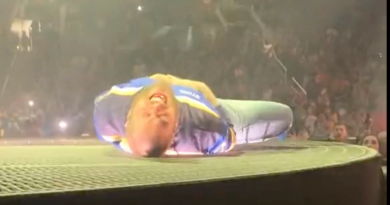 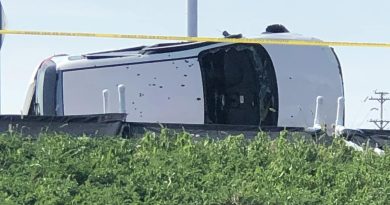 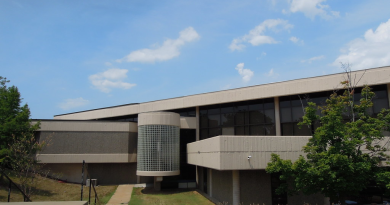