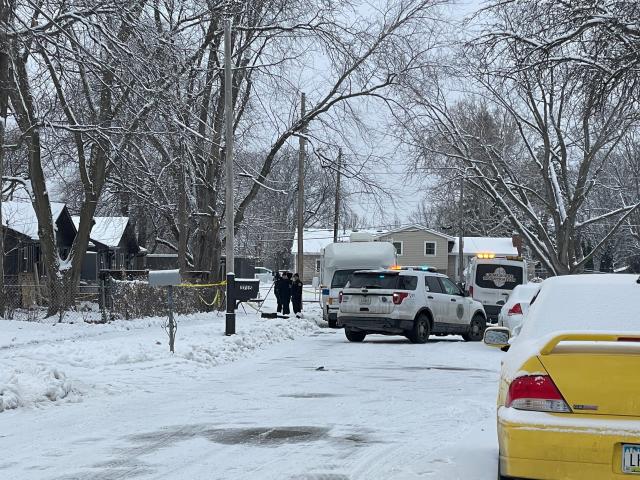 Police officers from Des Moines, Iowa, United States, are at the scene of a shooting where several people were injured. The attack occurred at Starts Right Here, a school intended to help young people living in disadvantaged circumstances.

At approximately 1:30 p.m. on Monday, shots were fired at a youth-oriented organisation in the downtown area of Des Moines, resulting in the injuries of three people.

Paul Parizek, a spokesperson for the police department, stated that three persons, including a teacher, were sent to hospitals; two of them were listed in critical condition, and one was listed in stable condition. Starts Right Here is an educational mentorship programme that aids at-risk adolescents in the Des Moines metropolitan area. The address where the shootings took place is 455 S.W. Fifth St., a building in an office park that is home to Starts Right Here.

Starts Right Here is a group that works with Des Moines Public Schools. It was started by local rapper Will Holmes, whose stage name is Will Keeps.

Two individuals in a vehicle fled the scene of the shooting and were later captured; however, according to Parizek, it was unclear whether or not they were involved to the shooting.

Senator Chuck Grassley, a Republican representing Iowa in the United States Senate, posted on Twitter that he was “watching reports of a shooting in Des Moines at Starts Right Here charter school.”

According to what he tweeted, “thank you to first responders and law police for immediately responding.” “Praying for everyone who has been impacted.”