TWO women have been killed at a school in Sweden where they work by a teenage pupil armed with an axe, it was reported.

An 18-year-old school pupil started a rampage with a knife and a hammer at the school in Malmo at about 5:15 pm.

Dramatic pictures show police storming the school as they searched for the gunman.

The victims were in their 50s and were taken to the hospital, but by 11pm, it was announced that they had sadly died.

The pupil was arrested in the school and will now be taken into custody on suspicion of murder.

As reported in the local media, police got reports of what appeared to be “ongoing lethal violence”.

Pupils at a school in central Sweden described how police with their guns drawn entered the school and carried two people out on stretchers, according to Swedish broadcaster SVT.

At that time, there were about 50 pupils in the school and some of them were preparing for a musical.

When asked if there was violence at his school, he told Aftonbadet, “I only know that there is deadly violence at school. I wish I knew more.”

The paper reported that some of the pupils thought the attack was a prank at first.

According to the students, they were kept in their classrooms for several hours while the police searched for any more attackers.

Petra Stenkula, police chief of Malmo, said sadly, “It is with great sadness that we can state that two people lost their lives in this terrible event and our thoughts go to their relatives and friends.”

2 injured after shooting at the Emporia Shopping Center in Malmö, Sweden, Suspect arrested 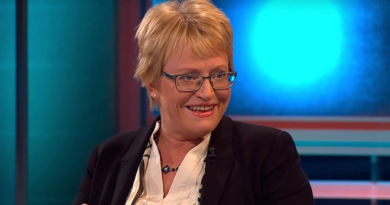